Gentris is based on a very well known block-falling, line-clearing game, but adds procedurally generated pieces of various sizes and a few other subtle changes I wanted to experiment with. There are also extra game modes that take advantage of the procedural nature of the game :

This is more of a fun personnal project than anything else, made because I wanted to work on feedback and game feel.

(If it gets enough attention, I'll get to working on extra features, such as custom key bindings. I'll be open to suggestions too!)

Feel free to report any bugs you encounter.

Controls and manual are all included in the game itself, including button promps on the bottom of the screen for menu navigation.

The game has been configured for keyboard, XBOX 360 controller, and PS4 controller. It has not been tested with an XBOX One controller, but the key bindings should be the same as the 360.

I personally recommend using a PS4 controller, for the d-pad.

The game in the web player is a demo. It is also available for download.

The full game can be purchased and downloaded.

As I cannot test Mac/Linux builds myself, please let me know if something doesn't work as intended!

The game was made by me, Piers Bishop.

The backgrounds were created by Flopine.

The music was composed by Alexander J Lewis.

My first game in Normal-Endless-L0… God this was tiring and brain melting, my brain just froze at L21 and it went form a couple lines to game over in 30 seconds :-P 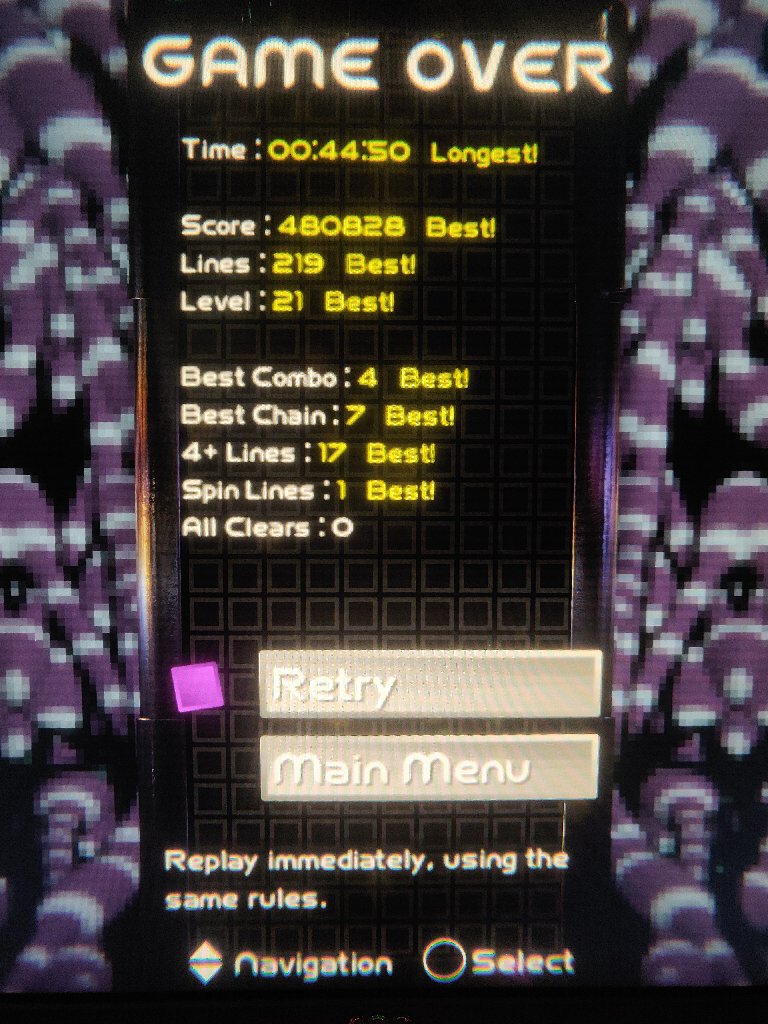 Interesting and stressful additions to the formula 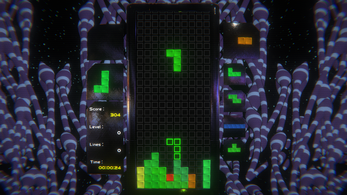 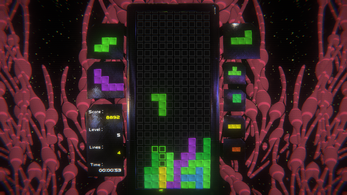 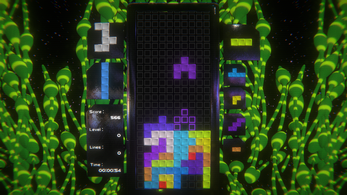 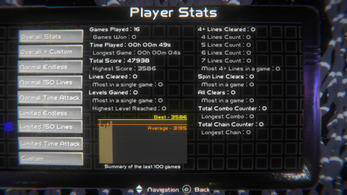 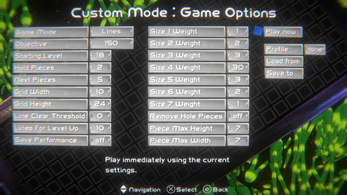